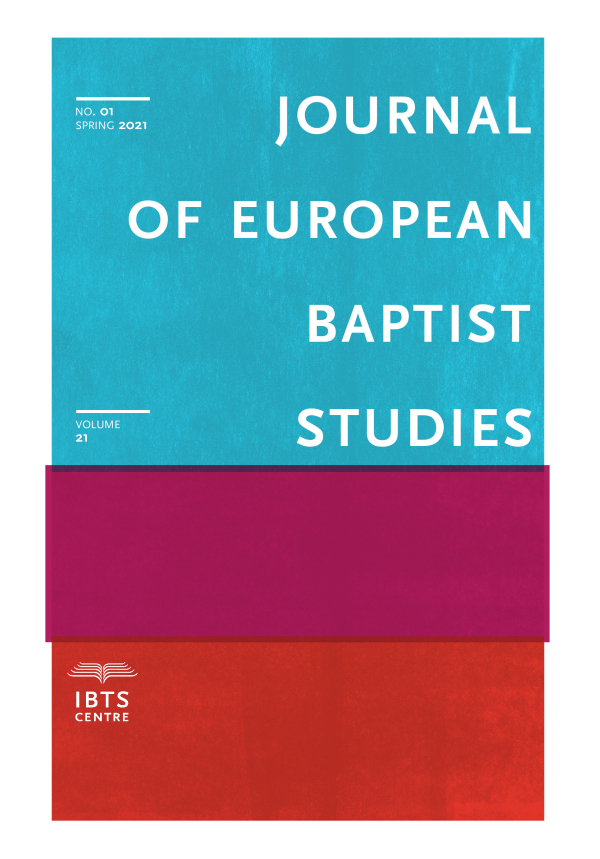 Andrew Fuller has been called an example of Particular Baptist catholicity in recent scholarship but was castigated as uncatholic in sentiment by those closer to his own era. This reality, combined with Fuller’s importance to Particular Baptist history, makes his understanding and practice of catholicity a topic worthy of examination. This article examines the writings of Fuller to discern which of the foregoing assertions is correct. While not denying the importance of recent discussions regarding Baptist catholicity, the present work seeks to understand Fuller’s own thoughts on what he would have called a ‘catholic spirit’. Fuller’s nuanced, truth-oriented catholicity is placed in its historical context alongside his contemporaries John Ryland, Jr and John Wesley.